Running Up To Beaufort, Part 2 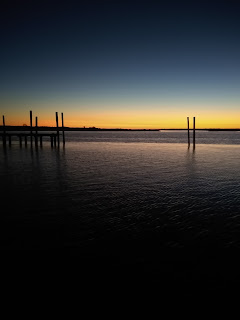