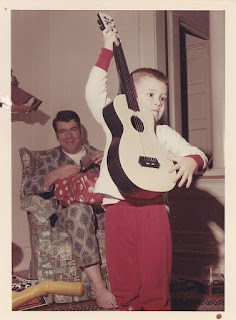 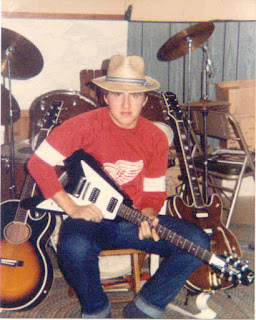 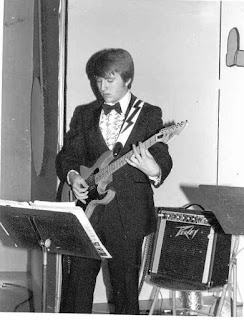 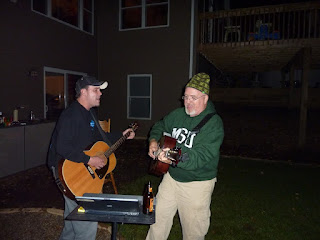 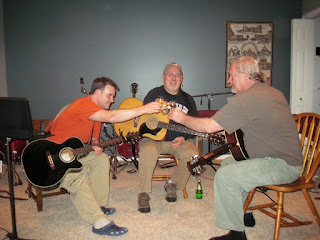 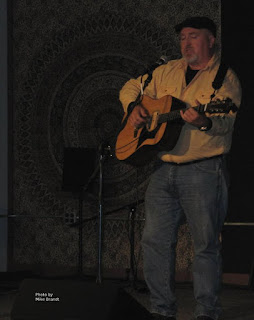 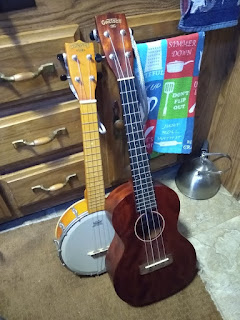 For what it's worth, and maybe perfectly in line with all that I've just said, I have been dragging around a couple ukuleles and lately have finally had the time and the inclination to try and play a little. It's working. There is something about the smaller neck that is allowing me to play comfortably. It is an unexpected blessing to have some musical therapy back in my life.
at January 25, 2020 1 comment: